Mä asun ja työskentelen kuule ihan missä haluan. Joku random-piipertäjä netissä ei tule mulle sanomaan, missä mä asun. Oliko muuta, nyhverö?
"
No hearings in the case have yet been scheduled, but on Thanksgiving, Denver-based Dominion released a blistering 15-point rebuttal, calling the lawsuit malicious and a “bizarre election fraud conspiracy” that is “baseless, senseless, physically impossible, and unsupported by any evidence whatsoever.”
“Dominion was not ‘founded by oligarchs and dictators.’ It was founded in Toronto, Canada, and it is now a proud nonpartisan American company,” the company said, adding that no single company in the American electoral systems could surreptitiously change votes as Powell alleged. Such a plot would require “collaboration of thousands” of Republicans, Democrats, poll workers, auditors and contractors that support state information technology and voting systems.

It is important to understand that this is not possible — not on a machine-by-machine basis, not by alleged hacking, not by manipulating software, and not by imagined ways of ‘sending’ votes to overseas locations,” Dominion said, noting that its devices create an auditable paper trail of every vote cast in Georgia. “Georgia handcounts, independent audits, and machine tests have all repeatedly affirmed that the machine counts were accurate.”

The lawsuit was much anticipated on the right — Powell had said that it and her other court filings would “release the kraken,” a reference to a mythical sea monster that quickly went viral. Online, supporters had a ready explanation for the typos and other errors: They were intentional and meant to draw media attention to the complaint.
Powell did not respond to phone and text messages seeking comment for this story." 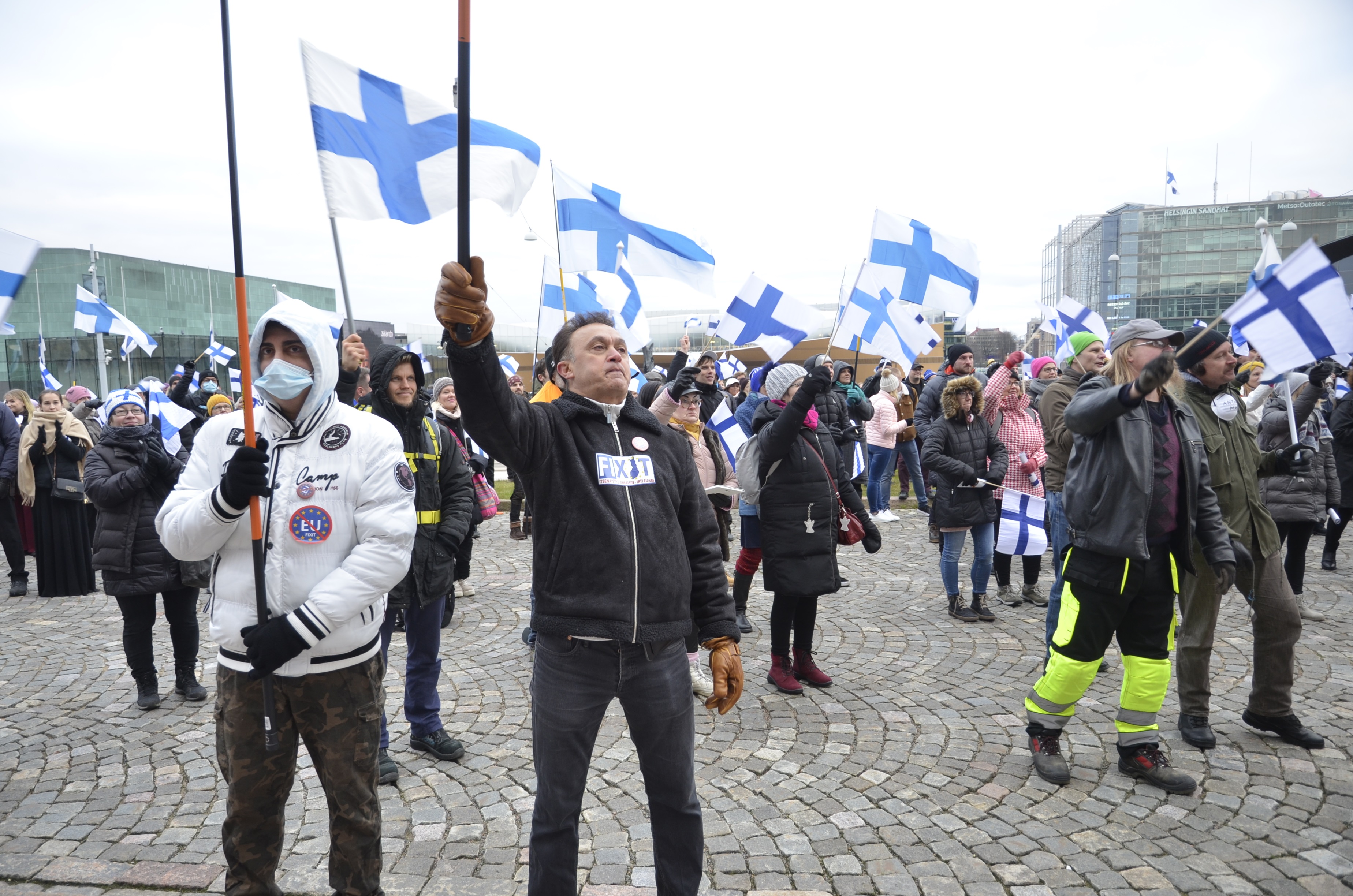 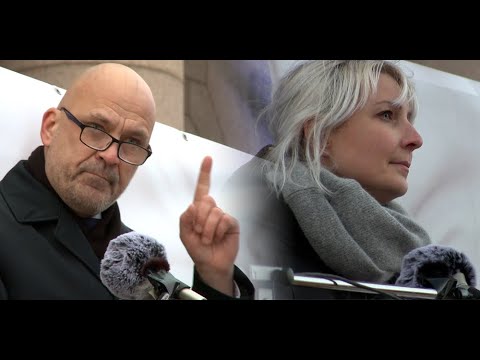